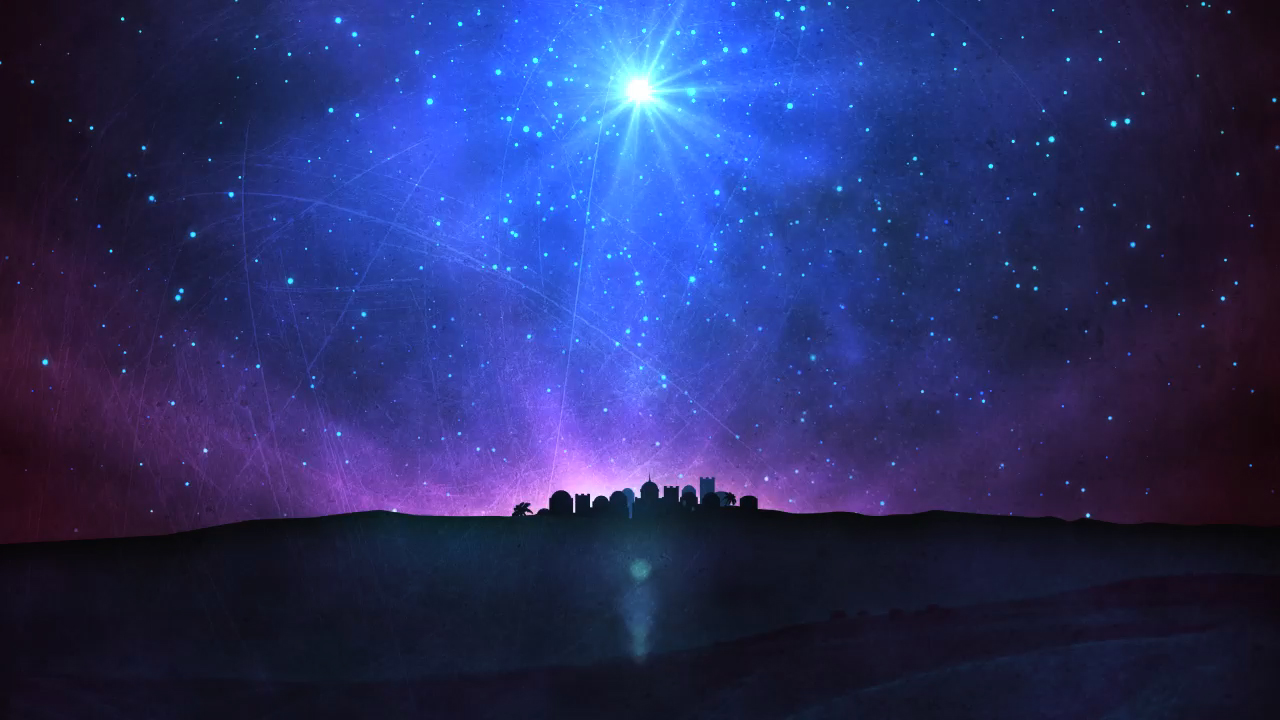 Scholars debate whether the “Star” is a legend created by the early church, or a miracle that marked the coming of Christ.

But is it possible it was a real, astronomical event? Is the Gospel in the heavens?

Come see a riveting investigation into exactly what was the “star” that led the wise men to the Savior born in Bethlehem. We will be looking at Biblical texts, astronomical data and first century Roman and Jewish historians. There are nine possible theories which are eliminated to reveal how God communicates to ALL mankind in the heavens!

There will be childcare and a puppet show provided for young children.