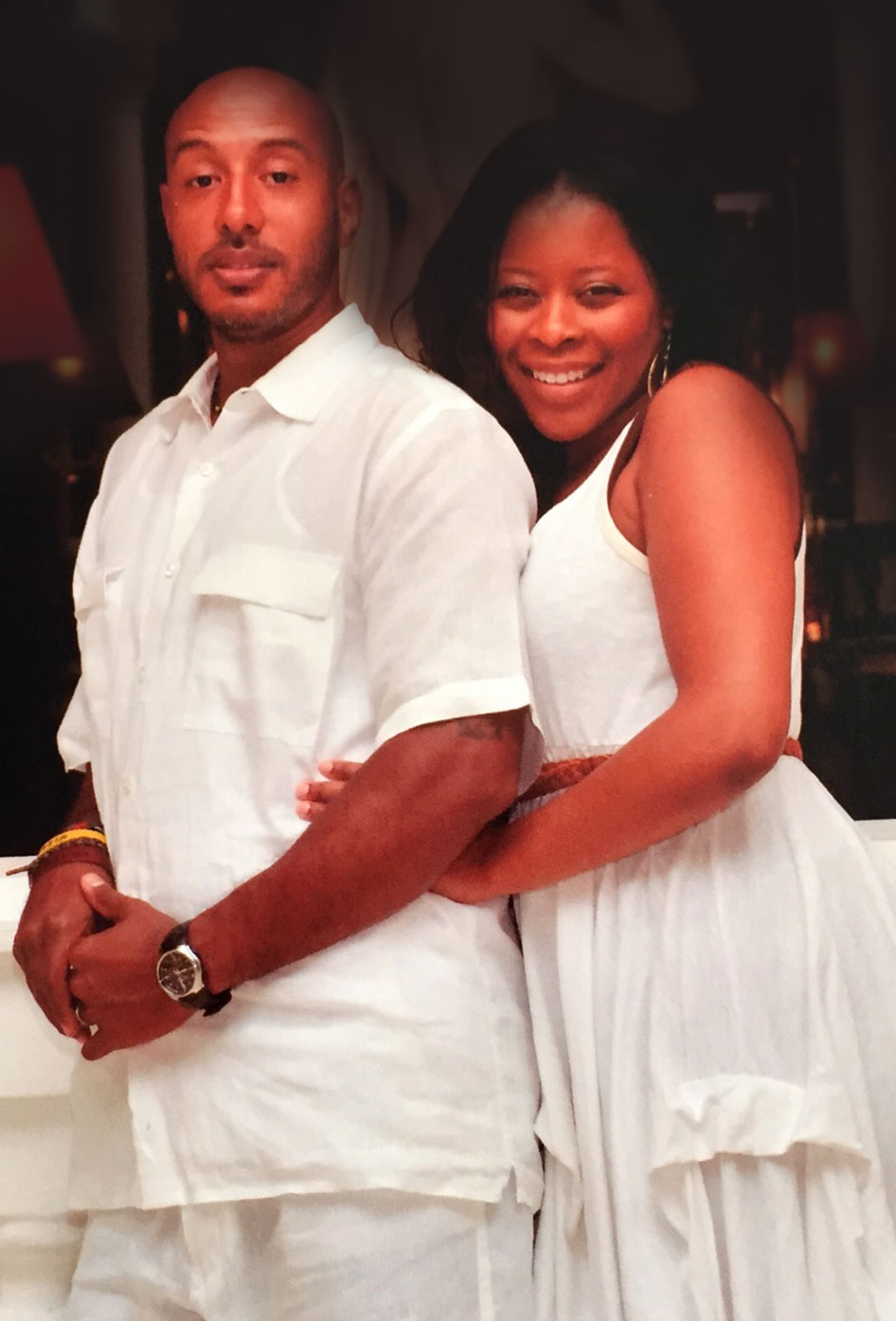 Pastor Ray grew up in New York City, between Harlem and The Bronx. During his childhood he had many aimless passions. But as a young child who faced various hardships and struggles, he always knew that there was more to life. As he became older, he became distracted by the influences of the world and wanting to have an identity in the streets, he found himself in situations perhaps he never imagined. In January 1998 at the age of 22 he found himself at the altar, at his home church Calvary Chapel in Old Bridge. His pastor Lloyd Pulley preached a message that convicted his heart, coming “just as he was” he surrendered his life to Christ and that was the start of true transformation.
After receiving Christ as his Lord and Savior he got married later that year. Shortly thereafter he became involved with youth ministry where he learned many life impacting lessons by just walking and watching the example of the youth pastor and many other godly men in his life. Soon he would find himself starting a ministry “Free Within” that would minister to incarcerated youth in the state of New Jersey. After the youth pastor was called to the mission field, Pastor Ray entered as the youth leader in 2003.
While working in Newark one day, Pastor Ray sensed a further call to ministry. He began to travel up to Newark to pray for the Lord to open doors. By the end of 2004, he was asked if he would be open to being a part of a church plant in Kearny (right next door to the city of Newark). As God led him to Kearny, he learned a lot of the responsibilities that take place behind the scenes in ministry, always knowing that God would open the door one day in Newark. In 2007, while on a flight back from California, simply reading through the scriptures he came to Deuteronomy 1:6 which read “You have dwelt long enough at this mountain”.
Taking a step of faith, he would take a 2-1/2 month leave of absence from his place of work to hit the hard streets of Newark. With weekly barbecues in Seth Boyden and Baxter Terrace apartments, church in the park every Saturday night and continual street witnessing, he found himself drawn to the people in the community, never wanting to leave. The Lord was giving him aggressive love for the calling he had placed on him.
Starting with a bible study at the Newark YMCA in September 2007 and going to Sunday services at our present location in December 2008. The Rock Christian Fellowship is active in and passionate about soul winning, discipleship, and repentance that brings about transformed living and equipping the next generation for godliness. Pastor Ray and his wife Ruthie are the proud parents of four children: Tatiana, Tayler, Tyler and Timothy. As he continues to be a husband, a father and pastor serving the city of Newark, NJ.
Pastor Ray, P-Ray as some have began to call him which spells PRAY covets your prayers as he seeks to serve and love the community with the heart of Christ.
“But thanks be to God, who gives us the victory through our Lord Jesus Christ. Therefore, my beloved brethren, be steadfast, immovable, always abounding in the work of the Lord, knowing that your labor is not in vain in the Lord.” 1 Corinthians 15:57 & 58
Back to Teacher’s Page