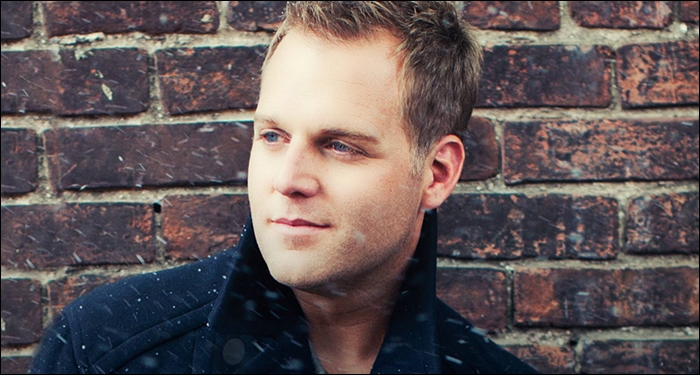 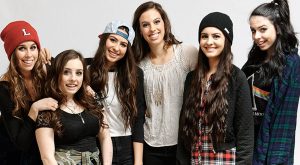 Cimorelli  is a singing group from El Dorado Hills, California that first gained popularity on YouTube singing cover music. Now composing and writing their own songs, Cimorelli is made up of six sisters: Christina, Katherine, Lisa, Amy, Lauren, and Dani.Their music is mostly made up of a cappella singing with occasional instruments.