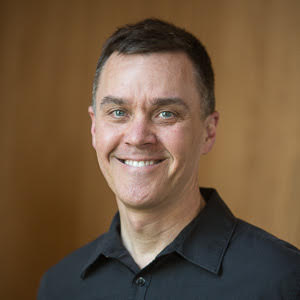 John Torres has been a leader at Goodwill Church since 1987 and the senior pastor since 1998. He and his wife Shannon have been married since 1988; they met at Goodwill. They have two young daughters: Kelsie and Kendall. John likes classical music, running marathons, reading, and coffee. Shannon likes traveling anywhere, shopping, eating out, and watching HGTV. Kelsie likes 1st grade and horses. Kendall likes cookies and being held.

John has a BA in music composition from SUNY Empire State College, an MDiv from Alliance Theological Seminary, where he occasionally teaches as an adjunct professor, and a DMin from Gordon-Conwell Theological Seminary. He has served as a chaplain in the US Air Force (both in the Reserves and Guard) since 1997 and has served on the board of MyChoice Pregnancy Care Center since 2009. He has also been a Global Leadership Associate since 2005. Ministry has taken him many places: from preaching at the National Church in Abuja, Nigeria to teaching at the White House Christian Fellowship in Washington DC. He served as a chaplain for Operation Deep Freeze in Antarctica for two months in 2011.

Shannon is a Speech-Language Pathologist (SLP-CCC) who delights now, after a decade or so of working, in being a stay-at-home mom. She recently traveled to Australia for ministry. They are both grateful to God for His continued blessings on and through the ministry and people of Goodwill Church.

Back to Teacher’s Page