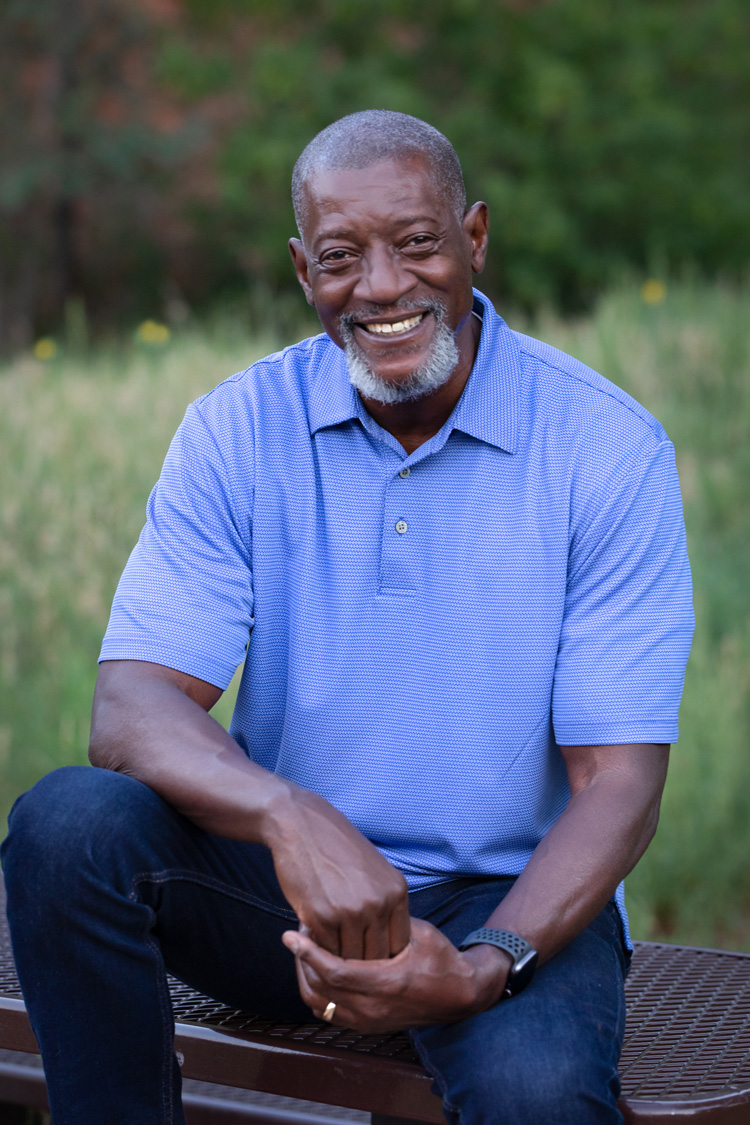 Al Pittman attended Nazarene Bible College in Colorado Springs, graduating in 1977 with a degree in Biblical Studies. Several years later he visited Calvary Chapel, which had opened across the street from where he worked. After attending one service, he was hooked, rejoicing to be taught the Word of God. He couldn’t get enough, and became involved in the worship band at Calvary Chapel, as well as performing with a local contemporary Christian band. In 1980, the Lord granted Al the privilege of becoming a full-time staff member with Calvary Chapel of Colorado Springs, where he conducted Friday evening outreach concerts along with other pastoral duties assigned to him. In 1991 Al and his family moved to Albuquerque, New Mexico, and two years later he joined the staff of Calvary Chapel Albuquerque as an assistant pastor and co-worship leader.

In the spring of 1997 the Lord called Al and his family back to Colorado Springs to pastor Calvary Worship Center. Although this was a difficult decision, they knew the Lord was leading them and they have seen and experienced God’s awesome faithfulness since returning to Colorado Springs, where the fellowship has grown along with their faith. In 2006, Al earned his Master’s degree and in 2012 he earned his Doctorate degree in Ministry from Trinity Southwest University in Albuquerque, New Mexico. Al and Norma are the proud parents of three children, Renee, Nathan and Reggie, as well as proud grandparents. They covet your prayers for their family and ministry as they endeavor to live a life pleasing to the Father. To God be the glory for all He has done and all He will do!